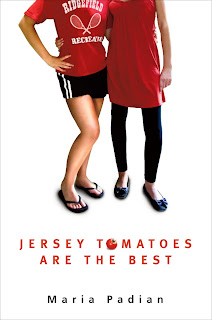 And that’s just fine.
Posted by Maria Padian at 5:26 PM