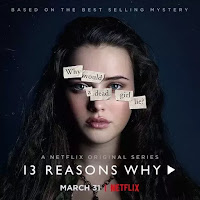 That’s worth talking about. And well worth the 13 hours.
Posted by Maria Padian at 7:36 AM 1 comment: