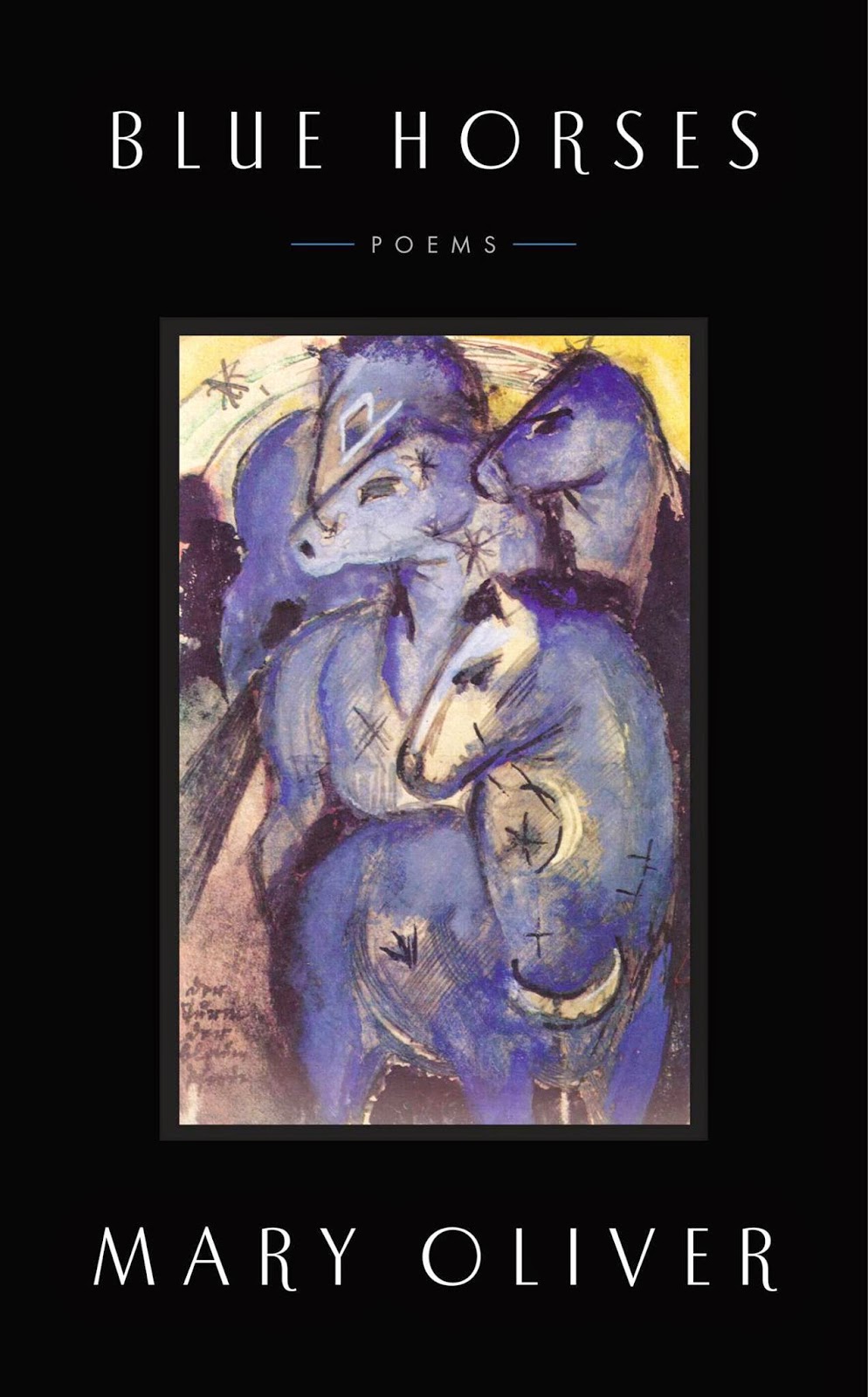 I would want a boat, if I wanted a
boat, that bounded hard on the waves,
that didn’t know starboard from port
and wouldn’t learn, that welcomed
dolphins and headed straight for the
whales, that, when rocks were close,
would slide in for a touch or two,
that wouldn’t keep land in sight and
went fast, that leaped into the spray.
What kind of life is it always to plan
and do, to promise and finish, to wish
for the near and the safe? Yes, by the
heavens, if I wanted a boat I would want
a boat I couldn’t steer.
Posted by Maria Padian at 3:20 PM No comments: