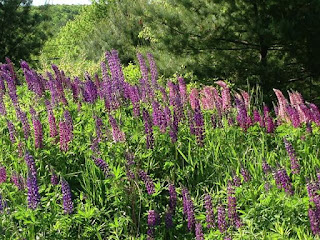 Anyway.  The research continues ....
Posted by Maria Padian at 7:44 AM No comments: