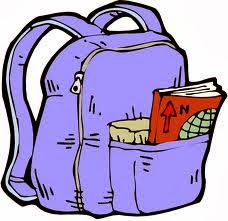 In the meantime, teacher and middle grade author Kate Messner had a great National Novel Writing Month post with lots of ideas for kids who want to get to know their characters.  Take a look here … and happy writing!
Posted by Maria Padian at 9:24 AM